An NIU fan's guide to the NFL Playoffs

Share All sharing options for: An NIU fan's guide to the NFL Playoffs

I know that the majority of Northern Illinois fans are Chicago Bears fans as well.  Yeah, the Bears failed to make the playoffs for the second straight year and you may need a team to cheer for this year in the NFL Playoffs to make them interesting.  Let's start this off. 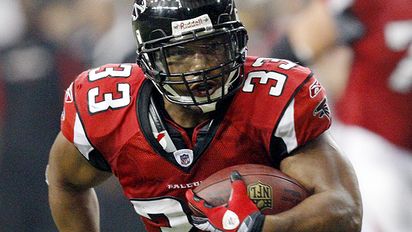 Why?  Have you heard of Michael "The Burner" Turner?  He's only the 2nd leading rusher in the NFL and runner up in the MVP voting this year behind Peyton Manning.  He's only one of the most prominent runners in NIU history, guiding us to the 10-2 season back in 2003. 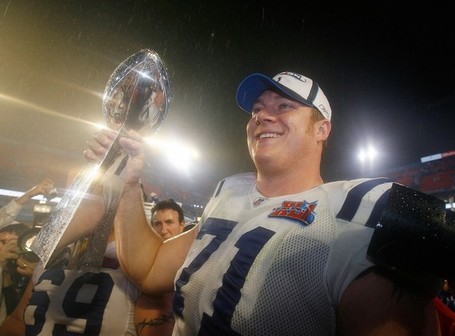 Why?  Ryan Diem.  The workhorse for the Colts at the right tackle position has been going at it since the Colts drafted him out of NIU in the 4th round in 2001.  He was around when the Colts beat the Bears two years ago in the Super Bowl.  It would be nice for him to get another ring on his fingers.  Make sure you check out his sick NIU tattoo he has on his left arm (can't find a clear picture of it).

So what are the odds of these teams matching up together in the Super Bowl?  Anything is possible and it would be nice for one of these guys to grab a ring this year.