Eat Kangaroo, save the world

Share All sharing options for: Eat Kangaroo, save the world

According to the book SuperFreakonomics, which was released this past week and I highly recommend, suggests the ultimate form of going green is eating kangaroo, rather than beef. 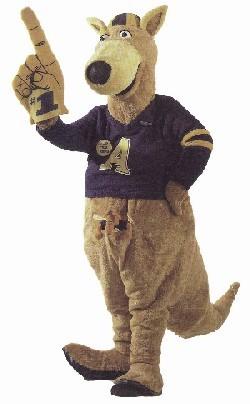 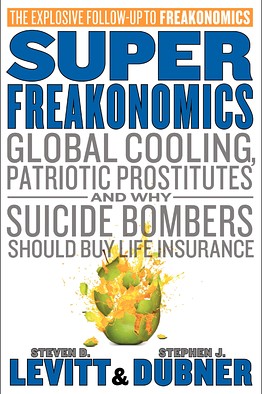 However, kangaroo farts don't contain methane, so you want to help your environment in one of the best ways possible?  Instead of that Big Mac, try a little Kangaroo on for size.  From what I've heard, the Aussies hate them anyways. 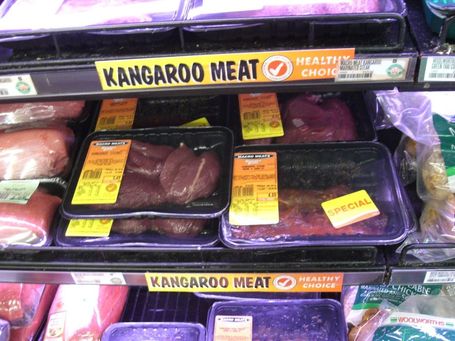 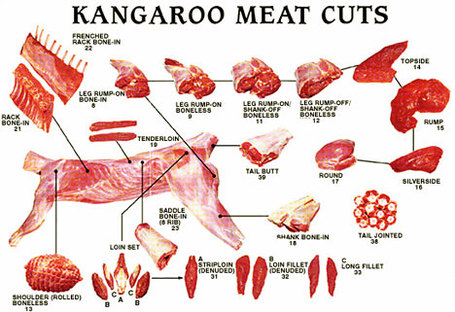