Share All sharing options for: NSD Pt. V: The "Texas Two-Step" and a couple late surprises

Oh man.  I can never get enough recruiting info.  National Signing day just comes and goes and then we're stuck with waiting for Spring Practice starting March 24.  College Basketball and Baseball are nice fillers, but that's like the salad before you get to the steak of the College Football season.  Anyways, here are a couple odds and ends that put the icing on the cake that is NSD 2009. 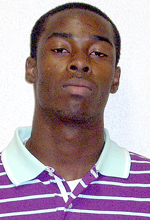 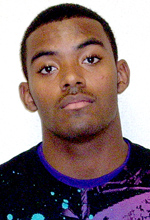 Coach Kill wants speed and he gets what he desires in this WR duo out of San Antonio, TX.  Now, the state of Texas isn't a usual recruiting ground by Coach Kill and his staff.  The coach of Earl Warren High School Brian Dausin played for Kill back in the day and was close with DC Tracy Claeys did him an enormous favor by getting these guys to sign with Northern Illinois.

"Northern Illinois has certainly had kids from Florida and from Texas before, and just like in this situation, it's a matter of personal connections," Kill said. "As far as the two kids from Texas, their coach is a young man that played for me and was close to [NIU Assistant] Coach [Tracy] Claeys so that helped us. The Florida connection is something we've built over the 1ast 10-12 years.  Then we went to the traditional areas where we've had so much success in the past."

Our last WR out of San Antonio?  Current Dallas Cowboy Sam Hurd.  I'm surprised these players didn't have more offers coming from a team that sent a couple other kids to Big 12 schools.  They're tall, speedy and have great hands.  What's not to like?  Is it their route running?  Not enough muscle?  I'm assuming their names just got out a little too late.  Hopefully they can develop quickly and make an impact their freshman year. 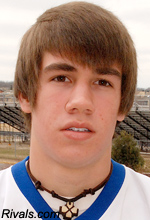 Ryan Salerno is brothers with current NIU Kicker Mike Salerno.  Hitting 14 of 23 field goals during your high school career is not great, but who knows how much this kid will improve after a year under one of the best kickers in the MAC.  His longest kick is a 46-yarder and has hit 2 game winning kicks and another to send a game in to OT. 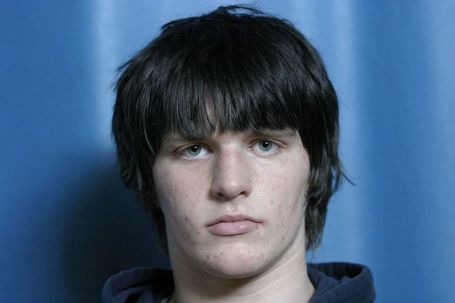 Dixon's Phillips walking on towards a dream (Saux Valley News)

"The coaching staff is very high on Jon," said Dixon coach Tony Agrimonti, who recently talked to NIU tight ends coach Brian Anderson at the Northern Illinois Football Coaches clinic. "They like the fact that he's got a pretty good motor and that he's a high-intensity guy."

"Coach Kill told me he takes care of his players first, looks at them for scholarships before just handing them out to new recruits," Phillips explained. "A lot is expected of me to earn it, but I'm definitely going to work my butt off for a scholarship."

Then came his official visits. Phillips went Augustana and talked with the coaches at Southern Illinois, but his heart was still with the Huskies. He loved the family atmosphere, the camaraderie of the players and the style and system of the coaching staff.

"Once I made my official visit, there was no question, never any doubt," Phillips said. "I knew NIU was where I wanted to be."

Phillips is a nice pickup as a preferred walk-on out of Dixon, one of the few towns between Dekalb and the quad cities.  Also wrestled in HS and can possibly play O-Line for the Huskies. 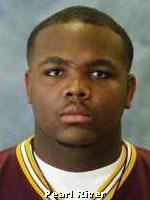 Lampton is a guy that signed on to the Huskies the day after the first day players could sign on to their respective universities.  Not much is known about Charvo except the fact that he's got great size and 5.3 secs is a decent 40 time for someone of his stature.  Should provide immediate depth at G just in case somebody like JO goes down again with some sort of injury.

He joins Me'co Brown as the only other player from Mississippi on NIU's roster.