Was thinking about doing this, until CFN blatantly ripped off my ideas telepathically.  Anyways, here are some of the scraps that CFN missed (or were afraid to touch).  And well, er...it's not too much of a team as it's missing a couple positions.  But who's counting?  I posted whoever had their pictures up on rivals as well.  Got any more? 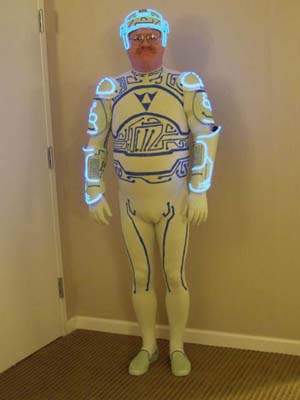 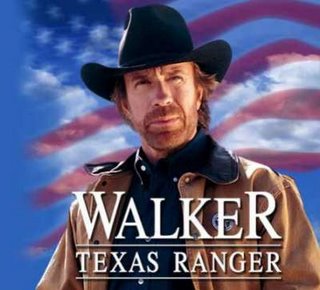 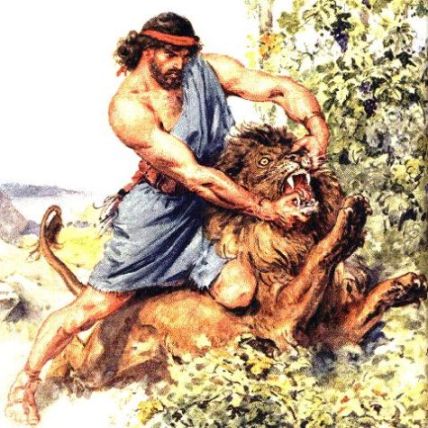