Share All sharing options for: Naperville standout athlete to walk-on at Northern Illinois 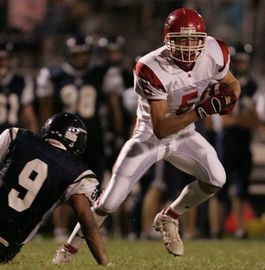 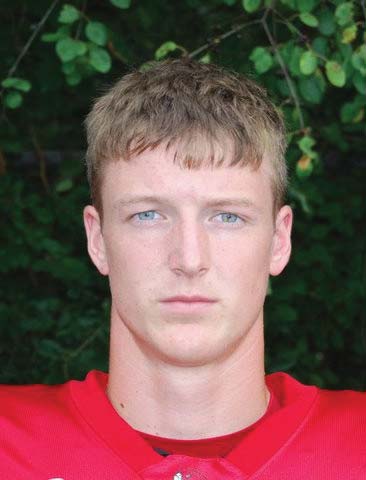 He also never left the field playing Wide Reciever, Free Safety, Outside Linebacker and Punter for the Redhawks.  Not to mention he was also a returner on special teams.

Before his season was slowed down by injury, O'Toole managed to catch 28 passes for 537 yds and 6 TDs.  On defense he had 44 tackles and averaged 34 yds a punt.  He also reportedly runs a 4.55 forty.

He was unanimous 1st team WR in the Dupage Valley Conference and was named to the Daily Herald's All-Area Team.  Before choosing the Huskies, O'Toole also considered becoming a preferred walk-on at Arizona.

This continues in the vein of Coach Kill's recruiting looking for versatile athletes that can change positions if needed.  O'Toole is likely a preferred walk-on that will fight for a scholarship in the next couple years.