ESPNU and NFL Network have been added to Comcast.

This is great news for the visibility of NIU and the MAC as a whole.  This calms my nerves not only for the latter games of the next season being broadcast on ESPNU, but the "soul-selling" agreement that Rick Chryst signed with ESPN through the 2016-17 season.  3 out of our last 4 games this upcoming football season will be played on "The U"

Scheduling mid-week Mid-American Conference games has been a back-and-forth topic for years, but has it finally met its match?  Comcast is the supreme ruler over everything cable in the midwest (and beyond)  The more people watching NIU and MAC games on regular cable, the better.

I've always been for the increased exposure on the Nationwide Leader, and this puts the icing on the cake.  Sure, we're all a slave to the network when it comes to MAC schools, but it's hard to find a more essential recruiting tool than getting ESPN exposure.  It truly is what kids are looking for nowadays especially if we are recruiting more and more in southern states like Florida or Louisiana.  That's usually the only way those families are going to see these kids in action. 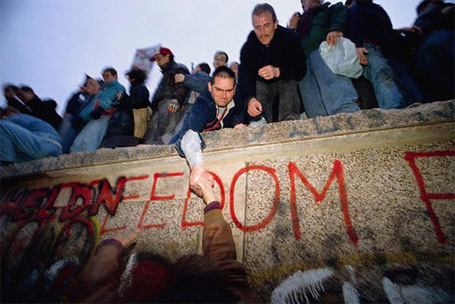 Overall, I think this is good progress in terms of exposure for mid-major schools all over the place.  ESPN is pushing ESPNU HARD.  College athletics continue to expand in to new markets and they don't have anywhere to go but up, especially in light of the current economic situation.

The GMAC Bowl in Mobile, AL has switched its conference tie-in with C-USA to the ACC.  Now they hope to pit the top team in the Mid-American Conference against the 9th place team in the ACC.  This immediately bolsters the attraction of this bowl by adding a BCS opponent to the mix.  This past bowl season, the selected MAC team (Ball State) would have either faced Clemson or Miami.  Both are storied programs that underachieved this past season.

I hope we make this bowl game in the next couple years.  We've already proven that we can play pretty well against ACC teams, and it would make for a nice reunion of sorts if NIU were to face the Terps or the Demon Deacons.

This is a great move for the GMAC Bowl and for the MAC as a whole.  Now we face BCS opponents in all 3 of our official bowl tie-ins (B10 in the Motor City Bowl and BE in the International Bowl)

It's been a great couple days and I'm actually excited to watch more of ESPNU this upcoming season as it will be extremely convenient for any subscriber of Comcast Cable.