Even though the outcome of the MAC Championship has yet to be decided, we do know one thing: The Northern Illinois Huskies will be going bowling this year. What bowl game will they be going to? That's why we're here. 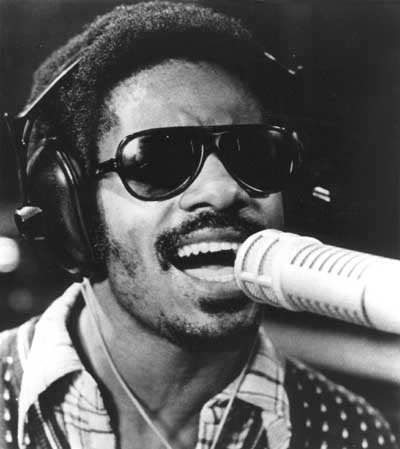 This is probably the first choice for Huskie fans to go to. Why? Because it's the closest and most inexpensive way to see the Huskies this offseason. An extra trip to Detroit would be a great gift to the fans so they can see the conclusion of this amazing season by the Huskies.

Not a possible opponent: MTSU (5-6) has to win their next game against Sun Belt champ FIU if they want to become bowl eligible. If they are 6-6, then they'll probably end up going to the LCB against a team that is closer to Detroit, like Toledo.

Virtually every single bowl projection out there has this happening. Is Louisville a formidable opponent for the Huskies? Probably not, but it would be a lot more competitive than some of the other possible matchups. They're a BCS school and possibly underrated.

Really, isn't this what we wanted all along? Doesn't 8th in the Big 10 = 6th in the Big East? Bring it on Big East foe, we have a lot of redeeming to do after last year. 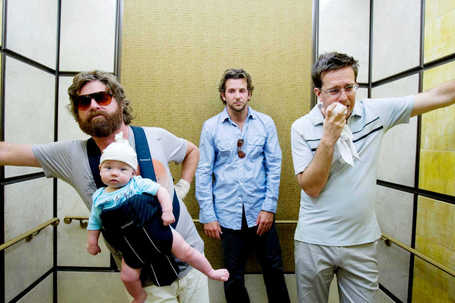 This is my second choice for a bowl game. Why? Because it's Vegas. Plus we'll have an excellent opponent in...

Possible Opponents: #20 Utah (10-2) was probably looking forward to their coronation into the Pac-10, but that conference doesn't have enough teams to fill all of their slots.

Other possible Utah opponents: They're forced to live right now with possible opponents like Ohio, Temple or Toledo, teams that didn't even make the MAC Championship game. Boston College is another at-large possibility to face the Utes. Nevada or even Boise may even get a chance at the Utes in this one.

They might be able to field a BCS opponent like BC, but I see any BCS at-larges facing off against Boise State instead. This is a nice segue into...

Possible Opponents: #14 Nevada (11-1) probably never expected to be in such a vicarious position. Even though they've knocked Boise State off of their perch, it looks like they will have to suck it up and face a MAC team, which is unfair. Right now they're projected to face Ohio, Temple or Toledo. Fresno State is another team projected in this bowl, but NIU won't travel to Boise to face the Bulldogs.

Not a possible opponent: #9 Boise State (10-1) is not going to sit at home and play a MAC team. It just isn't going to happen this year. Besides, would anybody want to face the Broncos on their home turf anyways? No, not without a return visit. So, where will Boise be playing this year? 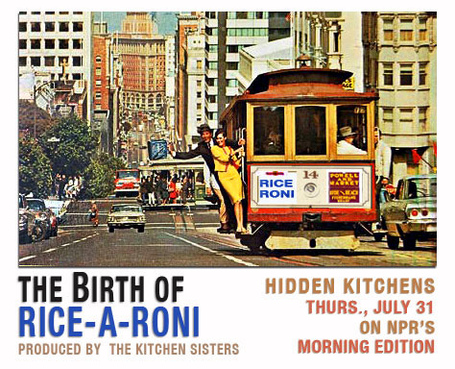 Possible Opponents: #9 Boise State (10-1) will probably end up here because it's not the Humanitarian Bowl and therefore it doesn't have to be against a MAC team. The Pac-10 dropped the ball yet again on this one.

Alternate opponents: Fresno State vs. TOT (Temple, Ohio or Toledo) if Boise stays home for the H-Bowl. Or Nevada. 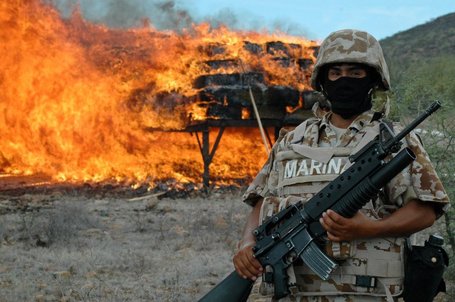 What? The Pac-10 can't fill ANOTHER spot? You have got to be kidding me.

Sorry, but I don't see the Huskies traveling all the way to El Paso to play a mediocre opponent. We can do that in Detroit against UL if we want to.

OK, that last one was kind of a joke but I do like the picture.

The MAC is obligated to send teams to the LCB and the H-Bowl, so if we want to take on a team like Utah it will take some negotiating.

Huskie Fans, what do you want to happen?