Holy moly look at some of these guys the new head man is bringing in: 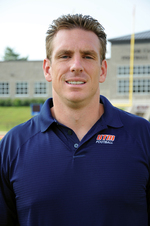 Those are some impressive connections.  Doeren knows him from his time at USC from 1998-1999.  He spent one season under Pete Carroll and that was his second in 2002 when he won his first Pac-10 championship at the school.

The biggest point of interest is his time at Ole Miss from 2005-07.  He was under Ed Orgeron who was Nielsen's position coach almost his entire career.  For those of you who follow recruiting nationally, you know that Orgeron is one of the best recruiters in the nation.  He wasn't a very good head coach, but if you look at Nielsen's rivals profile you'll see that he has a very good pipeline to California recruiting.  That type of pipeline has helped teams like Boise State and Utah become national powers.  Welcome aboard Ryan!

Read about the other hire so far after the jump. 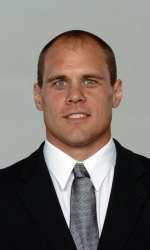 This is another guy Doeren knew from his time at USC from 1998-99.  He was strength coach under Peter Carroll's staff in 2001.  How to judge this type of hire is impossible to me, but this doesn't look to be a bad hire at all with the amount of experience that he has.