Start the comparisons to 2003: Running Back

Share All sharing options for: Start the comparisons to 2003: Running Back

Get used to it.  In 2010, Northern Illinois will likely be picked to win the MAC by the majority of media outlets since the Huskies decided to break on the national scene in 2003.  It's going to be a long break between spring ball and when practice resumes in the summer so you may see a lot more of this.

In what seemed like a normal Mid-American Conference teleconference, Coach Kill starts to venture far away from his usual gruff coachspeak and has some positive words for a few different positions.  Especially, he really, really likes what the running backs bring to the table.

"I think we're more like we were at Southern Illinois and I think more of what (former NIU coach) Joe (Novak) had during the very good years," Kill said.

This reminds me of a very good (GET IT!) Sinatra album that I used to listen too.  Where did I put that one... 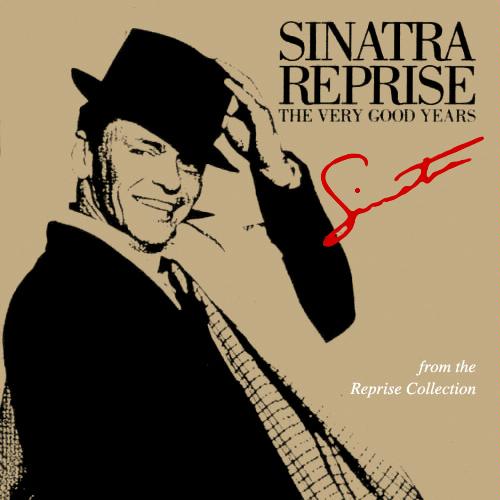 The biggest difference between Coach Novak and Coach Kill is the fact that the 'ol ball coach ran the single-back offense and gave that star back the ball until the cows came home.  Coach Kill runs a multiple-set spread offense in which several different backs are going to get the ball in the course of a game.

Let's breakdown those 2003-04 backfields player by player and try to make comparisons:

The closest comparison that you can make is that Cam Bell is like a really huge A.J. Harris.  Mostly straight ahead, plowing into defenders.  However, he might have a few attributes that Michael Turner had as well.  Ricky Crider and Jas Hopkins seem like that Adrian Davis type, small and compact that can step in when needed and break off that big run.

Chad Spann seems to be a different animal of his own.  He's like a mid-point between Wolfe and Turner.  Average size and speed, but big on heart and the intangibles.

It's interesting for Kill to make this comparison, considering the drastic styles of offensive play.  What does everybody else think?