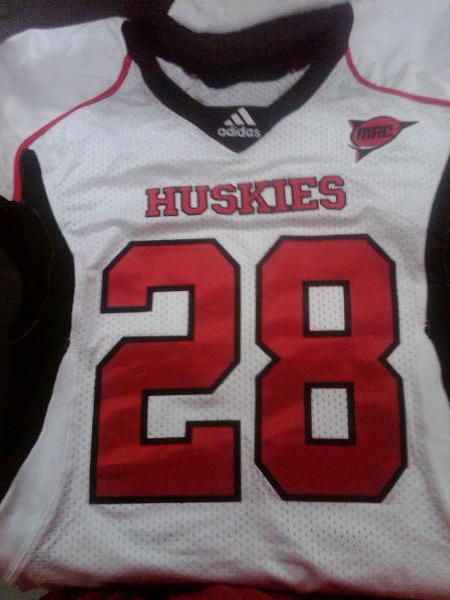 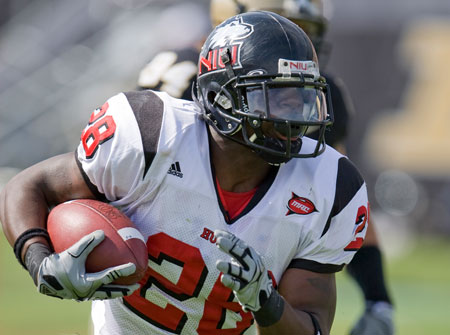 Differences include the switch from the "wild stripe" shoulders to a slicker looking black design on the sides.  The red stripes at the top are a nice touch.  Also, the outline of the numbers have been changed from a shadow overlay to a more basic outline.  "Huskies" is more prominent on the front and the Adidas logo looks a lot better in the collar of the jersey than on the right shoulder.

I'm glad they had these jerseys made before the season, rather than just throwing them together for the first away game against Idaho in 2007.  They didn't fit and it was awkward watching a #43 Justin Anderson and a #99 Matt Simon run around.

Apparently we're getting new home jerseys as well, which will be the first major change for those in many years.

What does everybody think?